The lead writer of overwatch has left the company, Blizzard after 20 years of service.

Michael Chu was responsible for much of the game’s lore and storylines.

Chu was a major contributor to Overwatch’s lore and ongoing story outside of the game. His writing credits at Blizzard include Diablo 3, World of Warcraft, Overwatch, and the in-development Overwatch 2. Chu penned origin stories for many of Overwatch’s characters and fleshed out the universe through comics and short fiction pieces. He was a prominent team member at events like BlizzCon, where Chu appeared on panels related to Overwatch’s story and development.[\quote] 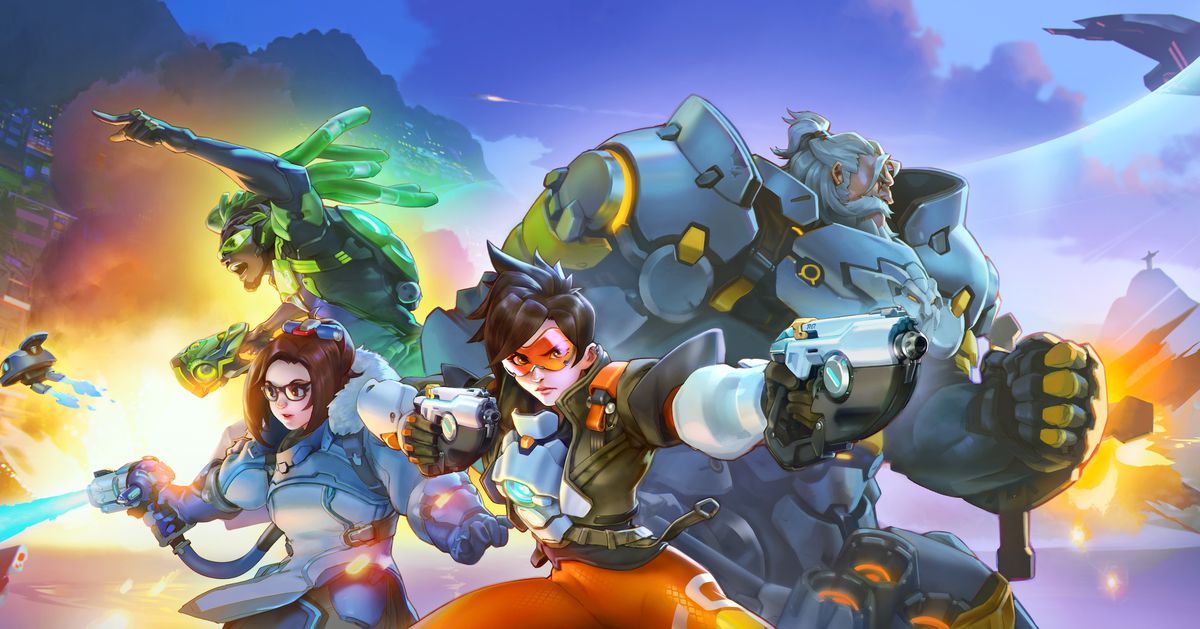 What do you think will happen to blizzard since Michael Chu is no longer working for them?
You must log in or register to reply here.