April 16, 2020 -- LOS ANGELES AND DERRY~LONDONDERRY, NORTHERN IRELAND -- Riot Games, the game developer and publisher best known for League of Legends, today completed its acquisition of Hypixel Studios. Founded in 2018 with support from an advisory group of angel investors, including Riot Games, Hypixel Studios is currently developing Hytale, a community-powered block game that combines the scope of a creative sandbox with the depth of a roleplaying game.

The acquisition follows a monumental launch for Hypixel Studios that began with the announcement of its debut title, Hytale, which has amassed over 2.5 million sign-ups for its beta and millions of views on YouTube for its trailer. In November, Hypixel Studios announced that it is planning for Hytale to be playable by everyone in 2021. 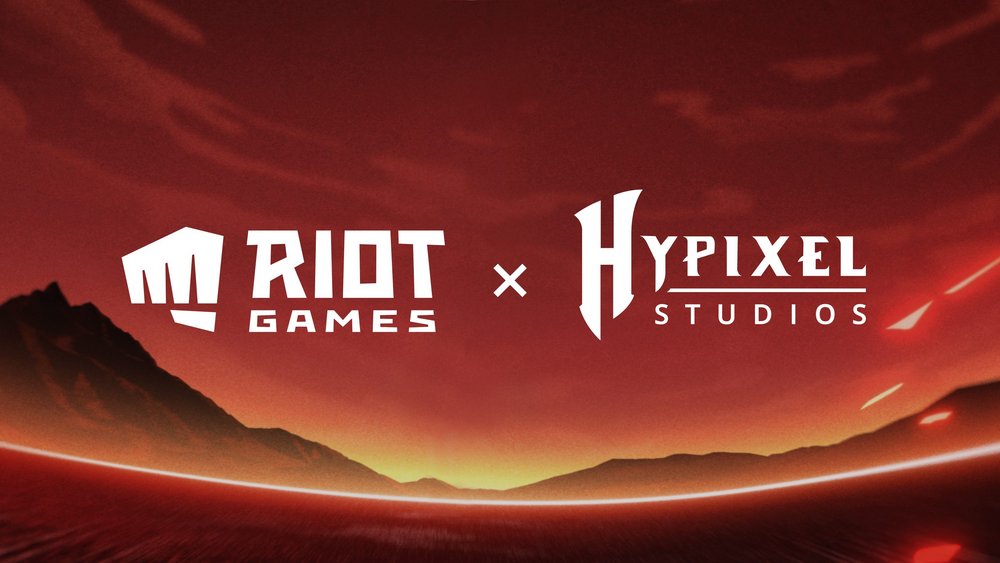 Hypixel Studios to operate as an independent studio while leveraging Riot expertise to develop Hytale.

www.riotgames.com
How do you feel about Riot Games taking over Hypixel studios? Are you a fan of this move or not really?
Click to expand... 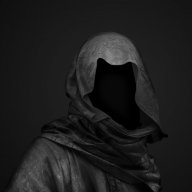 That is very interesting to see.
Reactions: cpvr

Evolution said:
That is very interesting to see.
Click to expand...

I agree. I can’t wait to see what will happen in the near future with riot games’ new acquisition.😎
You must log in or register to reply here.