I would like to add if anyone reading knows - I'm searching for a cyborg themed petsite back in the early to mid 2000s, 2005 era perhaps. Cyberpets, Cytopets, something with a C. Their most popular pet was a white cyborg wolf. It was set in a futuristic landscape. I consider this a holy grail in VPS lost media. If you know anything, hit me up! I'm searching through the WBM but it's no dice. Still also looking for the Christian inspired VPS from the 2010s and the NebulaPets from the mid 2000s as well, for documenting purposes.
Click to expand...

I remember mvps as well. The original owner was earth and if I’m not mistaken, earth & James decided to start a partnership on the ownership of mvps a few months later.

Does anyone know what actually happened with mistic? I know zarabeythe(sp?) owned it and mistic was being hosted by geekgirl.

I remember cyberpets. Judda was actually a programmer for this game.
Is kingdomsky the Christian game that you’re asking about? 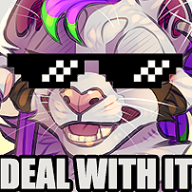 cpvr said:
Does anyone know what actually happened with mistic? I know zarabeythe(sp?) owned it and mistic was being hosted by geekgirl.
Click to expand...

I kept asking around to former Mistic players and staff, and it sounds like Zara just kind of faded into the distance and let the site fall as well.
When I went to check on the site for old time's sake in early 2020, I was shocked to see I was the only player listed online. Two months later, the site was officially offline - I guess the hosting went out after the bills stopped being paid.

I worked at Mistic for a short while around 2010 and had an awesome relationship with Zara - she was always so invested in the site and would occasionally throw money at me to make items and such even after I'd left, haha. It is truly surprising to me that she would just let the site rot like that, when I remember her always being so dedicated and professional.

A former staff artist I talked to had this to say:
"Zara made up multiple excuses from health to family claims in regards to why new content wasn't being pushed out in like 16-18? I know Raichu in 18' tried to roll out stuff for Halloween, as did other staff members, but due to Zara not releasing control to her team, they couldn't do anything since a lot of it was locked behind a control panel. Tldr; after excuses after excuses the site had to accept that Zara planned on trying to let it quietly die instead of putting in the work or selling the site. It's a shame because the community there was wonderful."
Reactions: cpvr 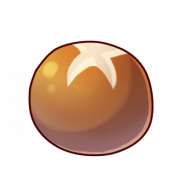 does anyone remember that cabbits adoption site? had a green background? i've got some fond memories of that. 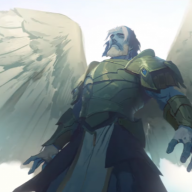 For me, Misticpets. That was the second petsite I ever joined after Neopets. I remember I was even on staff for a while. I had so many high school and early college memories wrapped up there, and would occationally go on before the site went offline. Miss that something fierce.
Another was Boopets. It was smaller, but I enjoyed it. One day the site just... vanished without a trace. Definitely sad.
Reactions: cpvr
T

The virtual pet site I used to be a moderator for was PetRPG.com. I remember the slow updates. We had a nice, small community. Suddenly, the admin decided he didn't want anything to do with the site anymore and disappeared leaving it for upper staff to handle. It was too much and it just ended like that. I really enjoyed it.
Reactions: cpvr 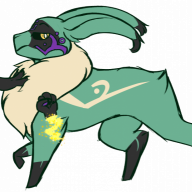 I wonder how difficult would it be to bring back Cabbits, Misticpets, Boopets, PetRPG and Zetapets?
I do remember using Misticpets, it did have a couple of nice features I think the pets, maybe the bank. I haven't really played too many pet sites outside of Neopets, Subeta, and Marapets. 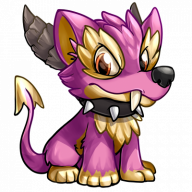 Ah yeah, Zetapets was pretty big, and was my first petsite outside of neopets. Brings a lot of memories!

Quetzal said:
Ah yeah, Zetapets was pretty big, and was my first petsite outside of neopets. Brings a lot of memories!
Click to expand...

I never got to play the game, but some of the creatures looked really cool. The closest I could come to them would be to have the players create their own pets and mons. 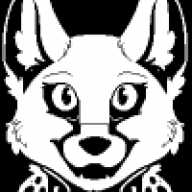 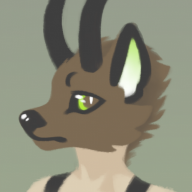 I don't even remember the name of it, but there was this old griffin game with realistic genetics inspired in part by real cat genetics. Going through the process of figuring out what genes your griffin had and how to breed the fanciest griffins was very appealing to me.
R

I still greatly miss Celendria, very small, but the community was so good.
You must log in or register to reply here.